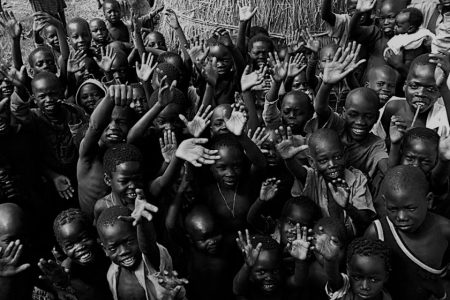 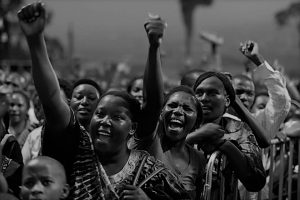 I cannot stress the importance of Partnering with us enough. We receive hundreds of invitations to hold Leadership/Prophetic Conferences and Crusades from some of the most impoverished areas of the World. Unfortunately, many of the invitations have to be scheduled for later dates simply because the funds are not available.

It costs us 15 times more to send a single fundraising letter than the average American Christian gives towards Missions a year!

We endeavor to be good stewards of the finances that come into the ministry and strive to be as cost effective as we can, where we can. Everyone of these Conference and Crusade Events cost Firestarter Ministries International on average $15,000.00. They reach thousands for the Gospel and assist thousands who are in need of education, food, and medical supplies. This is done in order to fulfill the vision of Firestarter Ministries International: to engage, educate, and empower this generation to know their identity, walk in unprecedented power & turn their world upside down for Christ!

Behind every staff member investing their lives in the vision of FIRESTARTER MINISTRIES INTERNATIONAL, there are Partners, like you, generously investing in them!

IS GOD TO BLAME FOR NOT “CALLING” PEOPLE TO MISSIONS OR ARE PEOPLE SIMPLY NOT ANSWERING THE “CALL”?

Evangelical Christians could provide all of the funds needed to plant a church in each of the 6,900 unreached people groups with only 0.03% of their income.  The Church has roughly 3,000 times the financial resources and 9,000 times the manpower needed to finish the Great Commission. If every evangelical gave 10% of their income to missions we could easily support 2 million new missionaries.

If everyone is obeying God’s “calling” to be a missionary wherever they are then God is calling 99.9995% of people to work among the 44.3% of the world population that already has the gospel, and calling virtually no one .0005% to relocate among the other 53.7% of the world population that are not Christian. You have a better chance of being in a plane crash than being one of the few missionaries to the unreached out of the total 2 billion Christians in the world.

In light of God’s word, this seems unfathomable and it appears to be almost complete disobedience on the part of the Church worldwide to go make disciples of all the nations. Financially we are hoarding 99.99% of our income to ourselves and what little is given is mostly directed toward reached people groups.

The current status quo is to do virtually nothing to reach the UPG’s of the world. The percentages of man-power and money focused on Unreached People Groups are almost undetectable they are so small. The amount of resources that fall off the Christian table for unreached peoples is more comparable (I Googled it…) with the number of skin cells you lose over a month’s time: something hardly worth calling a sacrifice of the body.